Amarapura meaning “City of Immortality” is a city in the Mandalay Division of Myanmar, situated 11 km to the south of Mandalay. The locals sometimes refer to it as Taungmyo (Southern City) to distinguish it from Mandalay (Northern City).

From 1841-1857, King Mindon Min (1853-1878) decided to make Amarapura the capital again, before relocating to his planned city of Mandalay in 1860. Today, little remains of the old city, as the palace buildings were dismantled and move by elephant to the new location, and the city walls were pulled down for use as building materials for roads and railways.

The city is known today for silk and cotton weaving, and bronze casting. It is a popular tourist day-trip from Mandalay. 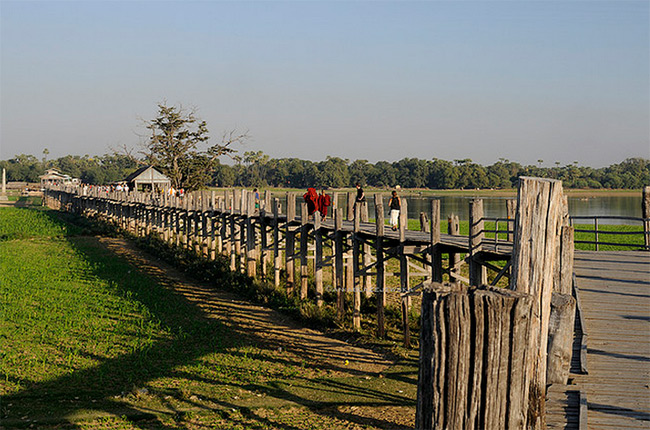 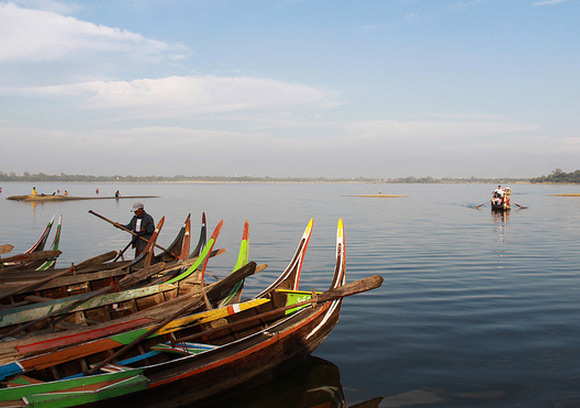 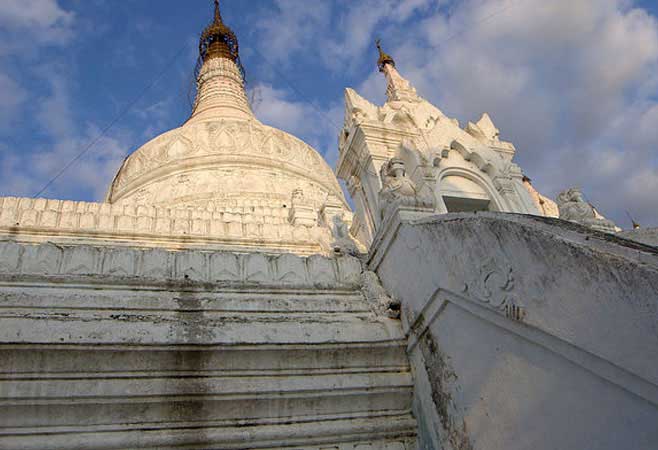 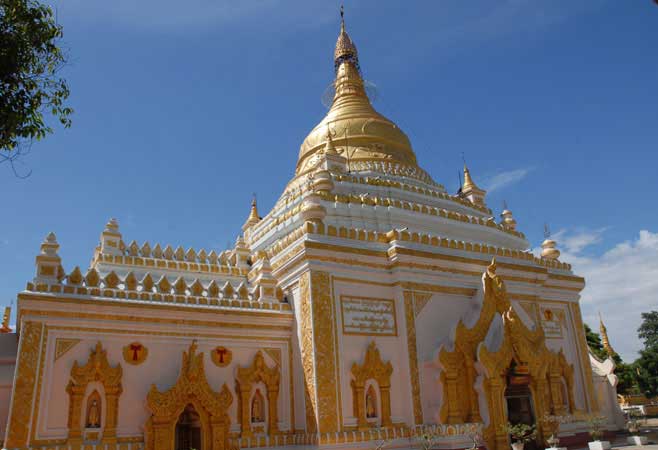 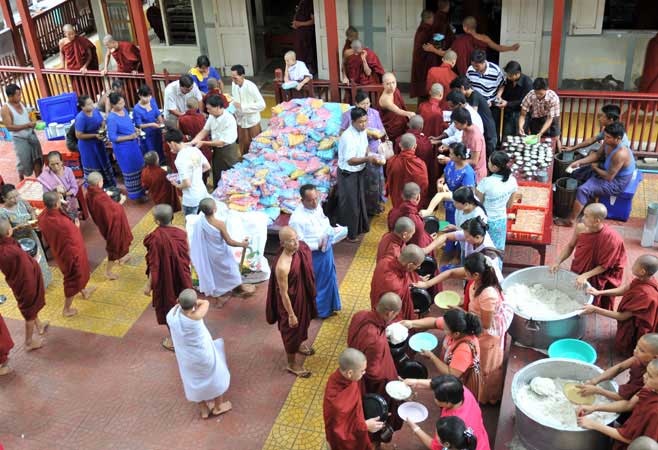 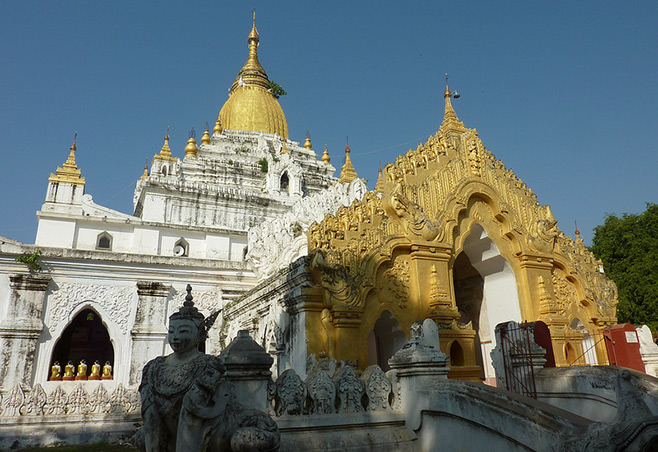 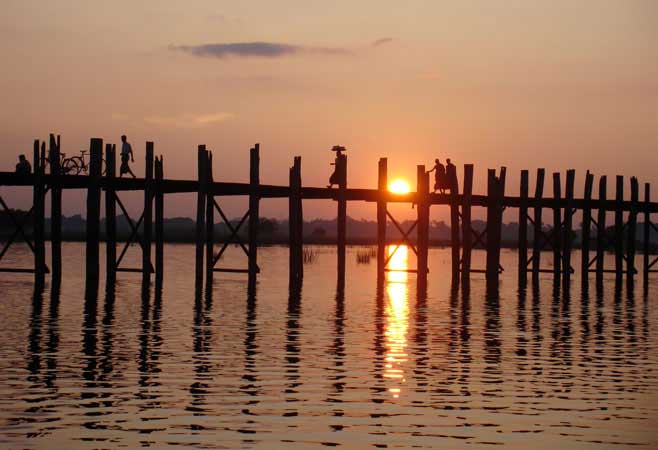