The building of this Pagoda has a history of its own. The reason was that three marble Buddha Images sculpted in Mandalay were being transported to their planned destination in China. On this journey, one of the Buddha statues fell down from the truck and could not be reloaded due to its weight. After many attempts, this Image was left behind and the other two were taken on their way. A local Buddhist monk decided he would try faith. He sat for 7 days on this image and preached to the locals and recited teachings of Buddha. After 7 days the image was apparently easily lifted and placed in its current location and the local people built a pagoda as an offering to Buddha. 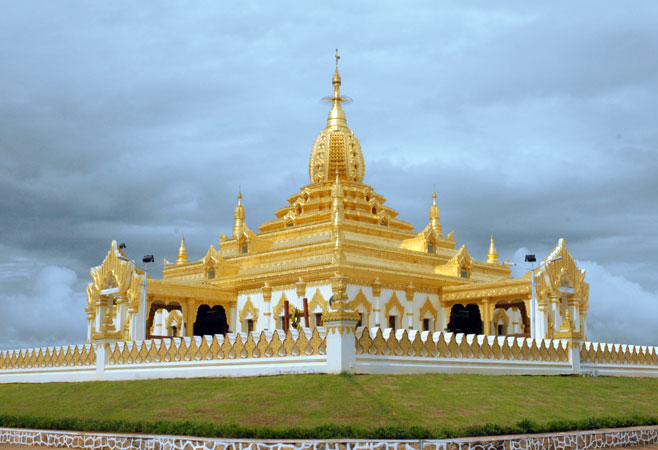 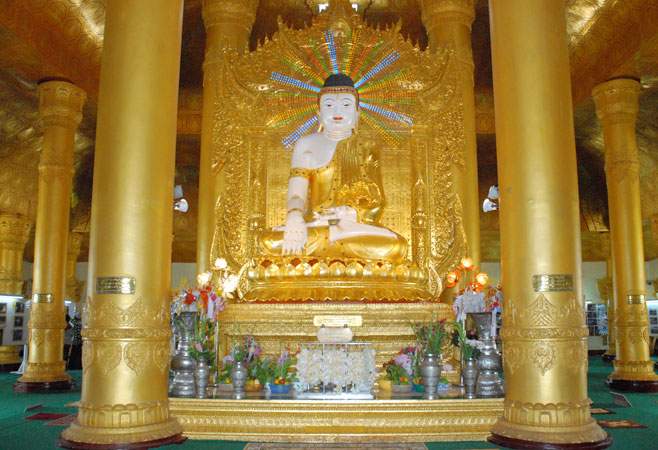